Enough is Enough - Johnson Must Go

Join the #StopTheRot Summer of Action 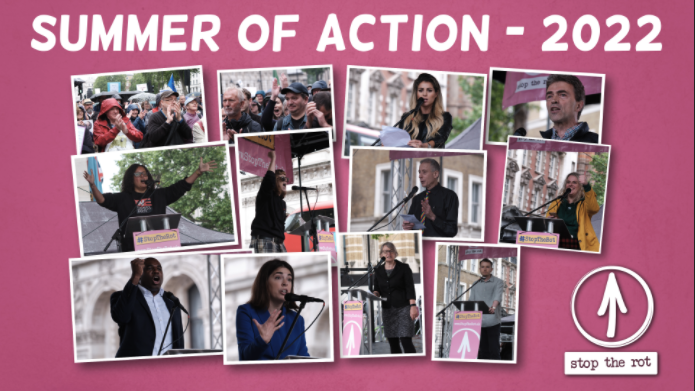 Boris Johnson’s supporters say he is a great Prime Minister, that he gets all the ‘big calls’ right, and that he’s a champion of peace, freedom and democracy. But, under his watch, our country has been crumbling under an increasingly rotten political system, characterised by lies, incompetence and corruption. The longer Johnson stays in power, the worse that rot will become. It’s time to #StopTheRot so that we can begin to get our country back on track.

Donate to the Crowdfunder 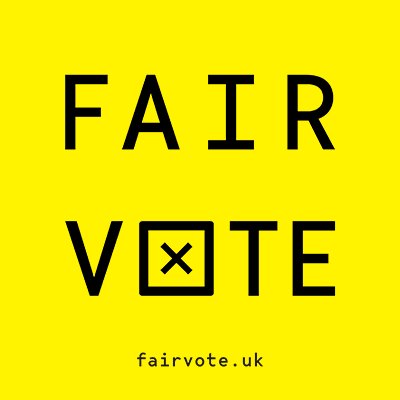 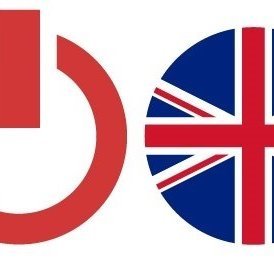 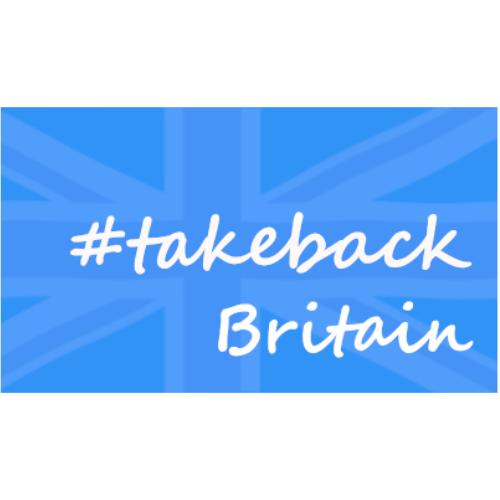